Google Classroom has been set up for all sections that Mr. Boch teaches. An invitation to join your respective class has been sent to your school email. Below are the class codes in case that did not work.
EPS 1st period – utl55vb
EPS 2nd period – s2v5ptl
Dynamic Earth (all sections) – 6cchwk3

Note!
– You are required to complete all assigned work by the Friday of the first week we return. But it can be turned in through Google classroom whenever you finish. I’d get it done and not have a pile of work when you return if I were you.

– I will post assignments for each week by Monday afternoon and check both the classroom and my school email at least twice daily during the weekdays.

– EPS– Please make sure to send me your Google Slide presentation of you quarter projects so I can complete grades for this quarter.

Best of luck! Remember: social distance and wash your hands!

Sorry this is late guys lots of technical difficulties

.pdf version! works with anything

This is a game changer. A new report from the International Institute for Sustainable Development (IISD) estimates the cost of subsidizing a full transition to clean energy, and comes out with a figure that is only 10-30% of the subsidy presently given to the planet-destroying fossil fuel industries.

That’s right. It would be cheaper to go green.

The report can be found here.

Why are we not doing this? Hmmm.

Sorry guys, this should help

Sci Show put together a nice review, but it is, like most of their videos, very fast.

Here is the link…

Hmmm, I was not expecting another snow day. We will cancel the quiz on groundwater and caves.

Mid-term has changed and will now be only 115 multiple choice questions. I am dropping the essays due to time constraints. Still open note.

Thanks and good luck

Here are the quarter project options for EPS and Dynamic Earth…

Bad stuff here. NASA image of the wildfires from space.

Here is the link to the game guys…

Here are the instructions for the quarter projects. They are not due right away when we get back. EPS is due Jan. 9th and Dynamic Earth is due the 11th.

Here is the complete video we watched segments of in Dynamic Earth Class.

A not uncommon sight out west. Fun when it happens along the Pacific Coast Highway. 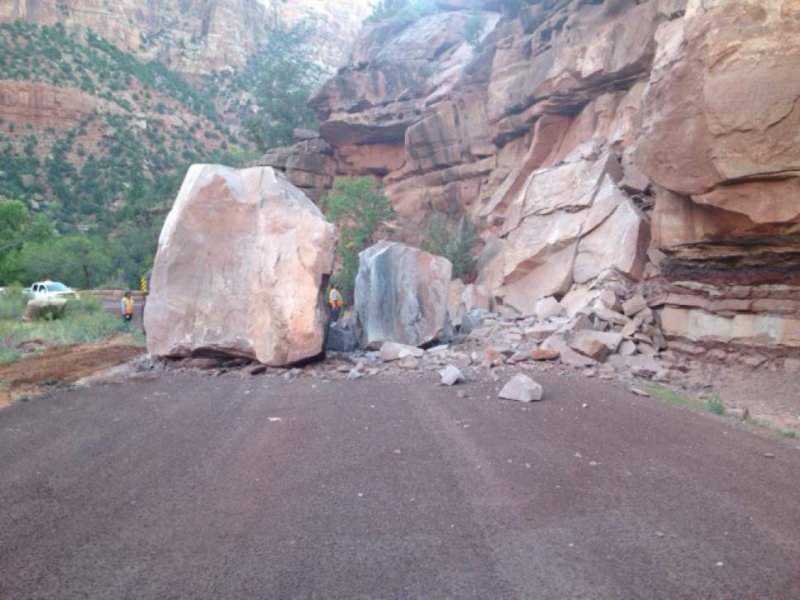 To be used in class Monday…

I’ve mentioned before in Dynamic Earth about experiments to reactivate dormant genes in chicken embryos. The develop into rather dinosaur-looking creatures. This is pretty solid verification of the theory that birds are a development of dinosaurs.

Is due this Friday, and can be found here…

Cruisin’ Through the Solar System

Here it is, any future such assignments will be posted here.

Go to the following Web sites from USA Today. Look at the graphic of Seasons and of Doppler Radar and complete the questions that follow. Turn the assignment in when we return to school.

Go to The Physical Science section of howstuffworks.com

Pick one of the articles, read it and write a one-page review, telling me about the article, what you learned and how you felt about it (was it well written, was it boring, etc.) Turn the assignment in when we return to school.

So Wednesday in Dynamic Earth I showed you two TED talks on oceans. The first is a very upbeat and hopeful view from Dr. Robert Ballard, the famed ocean explorer. He is a link to the talk if your interested.

Robert Ballard: The astonishing hidden world of the deep ocean

The second video is more worrisome. Coral Ecologist Dr. Jeremy Jackson has seen massive ocean ecological destruction by the hand of man during his career and tells of a dark future, with a damaged ocean.

Jeremy Jackson: How we wrecked the ocean

So I get home Wednesday night and who do I see on PBS? Jeremy Jackson. The new PBS show is called Earth: A New Wild. And looks at how humans are trying to effect a positive change on the environment by managing wilderness. Dr. Jackson and many, many others, are trying to regrow coral reefs, farm fish in the ocean instead of on land, introduce species that filter toxins from the water, and other amazing ideas.

Good show and you can watch it online. The episode I saw was “Oceans”